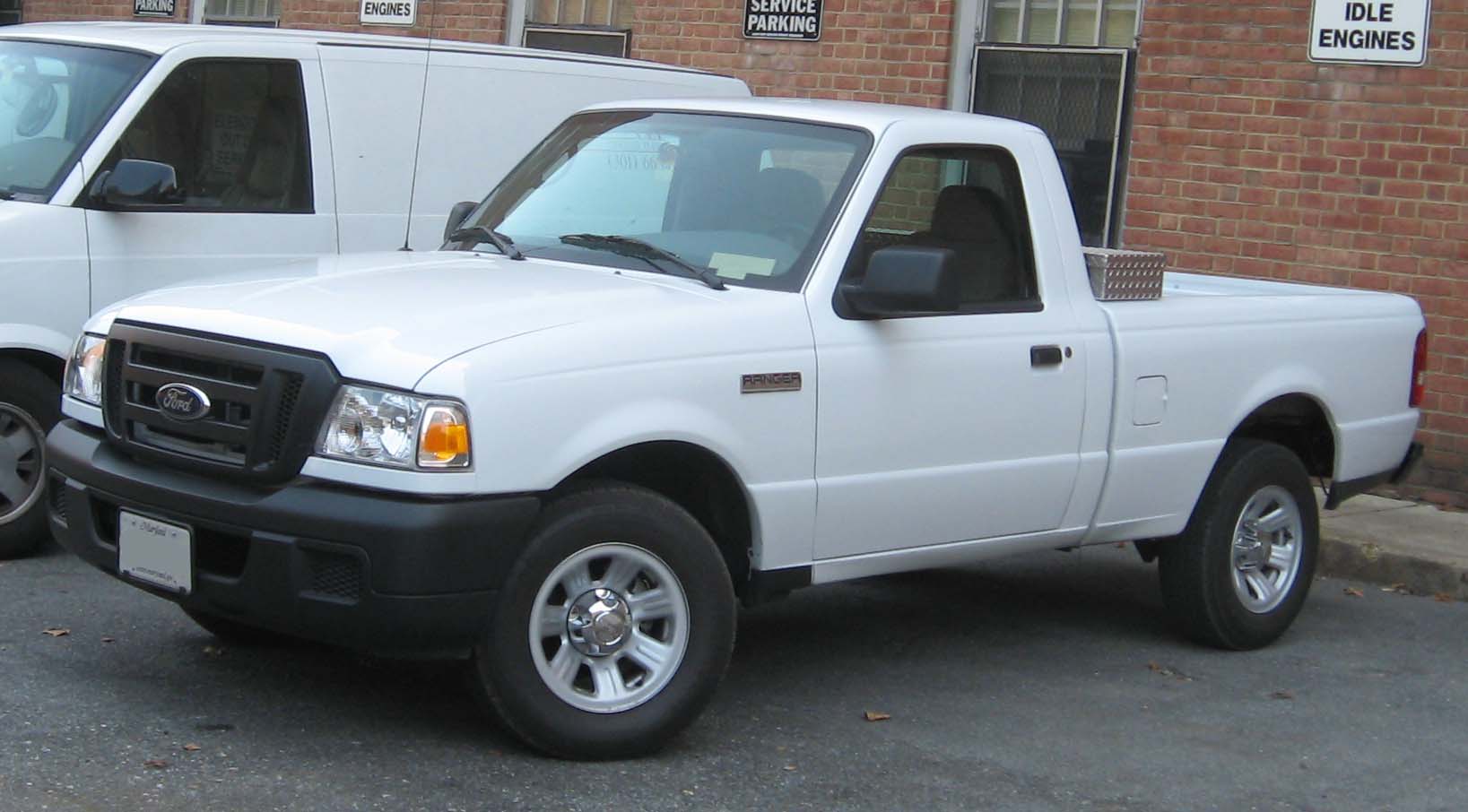 If you own a vehicle, there’s a good chance you’ll eventually receive a safety recall. Many recalls are important and should be taken care of as soon as possible. However, an occasional recall may be much less urgent. For instance, if you owned an early 2014 Honda Odyssey, you may have received a recall due to a misplaced model emblem. It may seem silly to take your vehicle to the dealer to have your emblem serviced, but Honda argued it could hurt resale values. So, the recall was issued. Most recalls aren’t as trivial but are instead for serious safety issues. Occasionally, a recall will be issued which stands out from the others. For instance, Ford Motor Company recently issued a recall for their 2006 Ford Rangers. This recall was different because Ford said owners should not drive their vehicle until the issue is fixed. Far worse than a misplaced badge, the Ford recall was issued due to faulty airbags. 2002 to 2015. Ford, like other manufacturers, has issued a “stop driving” order due to the severity of this specific issue. Simply put, many airbags impacted by this recall won’t work in an accident. A faulty airbag can lead to injuries or even death. Ford initially recalled fewer than 3,000 trucks. However, they later added about 30,000 Ford Rangers and expanded the recall to include the Mazda version of the Ford Ranger, the B-Series truck. In the expansion of the recall, Ford mentioned they found at least two deaths related to the faulty airbags.

According to the car connection, Ford issued a “do not drive” order on the Ranger because two people were killed due to the malfunctioning airbags. In July of 2017, a West Virginia man was killed when the airbag in his Ranger didn’t inflate. In December of 2017, Ford found the death in West Virginia was similar to another accident in which the driver was killed. Both trucks had airbags installed on the same day at the same plant in South Carolina. Many people who drive different brands of cars have not had to stop driving. The website goes on to state that the NHTSA considers older vehicles located in high-humidity areas of the country a priority for repairs. Takata airbags exposed to high humidity and moisture have been found by an independent laboratory to be at a higher risk for rupturing. Therefore, Ford has issued the “stop diving” order.

If you own a Ford or Mazda truck impacted by the “stop driving” order, the manufacturers will pay to have your truck towed to a local dealership. Ford and Mazda will repair the trucks free of charge. Some dealerships will offer loaner vehicles if the repairs are expected to take longer than a day.

Aside from the issues with the Ford Rangers, 26 deaths have been linked to the Takata airbag failures. If you’ve been injured because of a faulty airbag, you may be entitled to compensation. Call us today for a free consultation. Our toll-free number is 1-877-526-3457. If you’d rather be called at a specific time, fill out this form so we can call you at a better time.